Usually lazy people irritate me, but this night shift worker has been putting more effort into avoiding work than most of his co workers have been putting into thier jobs. Here I sit, having had maybe 4 hours of sleep in the last 48, amused by a man who has demonstrated greater skill at sleeping than I.

I hope this doesnt go viral and get anyone fired. Though he might have it coming for sleeping on the job?

New Discovery: I should not consider ethicalissues whilesleep deprived because I think I mightbe really bad at it.

Also someone tell me if thepicture shows up because am blogging from phone. 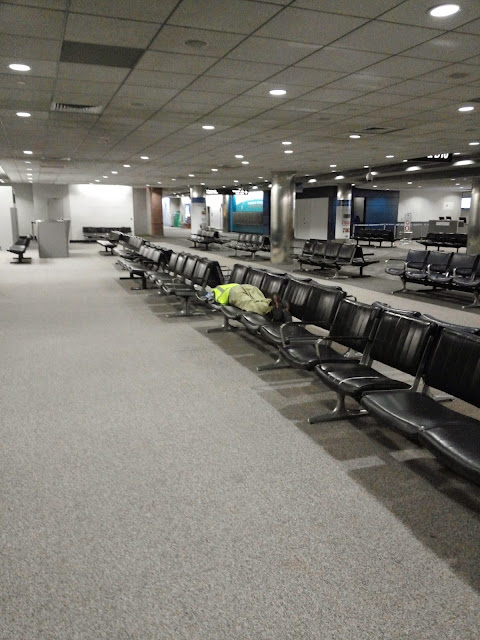 Posted by entirelyalive at 9:48 PM